The start of your new Adventure

Hello, nice to meet you

Our work
Our work

Read our latest tips and tricks

How can we help you?

Fill in your details below and let us know how we can help you. We’ll be in touch as fast as we can!

We take your privacy seriously and will never pass your details on to third parties. When you contact us we will store your personal details to contact you and to email you updates and offers from time to time in the future.

The start of a new Adventure…

We’re excited to announce that our new office is in the old Sutton Coldfield Town Station, now called ‘Station House’ located on Midland Drive, connecting the top of High Street with Rectory Road.

It is somewhat apt that the site of our new Adventure office is where people used to start, or end, their own little adventures in Sutton Coldfield in days gone by. 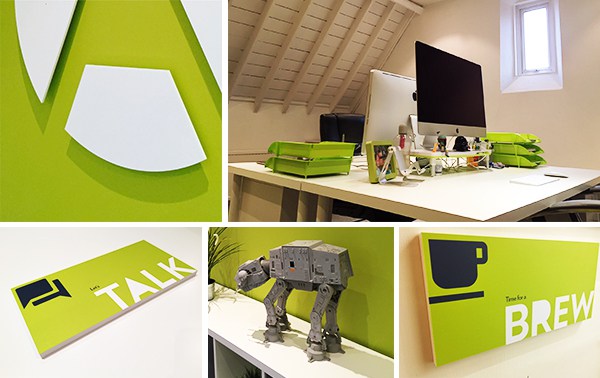 We are going to start our next chapter in a building that, if it could talk, could tell us stories of a world unrecognisable to us now.

Sutton became a popular tourist destination for Brummies wanting to escape the pollution & poverty of the cities. During whit week 1882, nearly 20,000 people visited to head to Sutton Park for a day out.

The station was opened on the 1st July 1879 and was part of the Water Orton to Walsall line. After several name changes it was sadly the first casualty of an over saturated rail network for an area with a relatively small population.

The station closed its doors to passengers on the 1st January 1925, however, the passenger trains still passed by until the actual line itself was closed in 1965. Today the tracks are still in operation dedicated to a freight only route.

So, just think, next time you visit the Adventure team you will be walking in the steps of our Victorian and Edwardian descendants as they commuted and travelled on the local railway.

Where will your next Adventure take you?

PrevPreviousNew website going swimmingly for Sutton Dolphins
NextMaking the most of what you do best!Next

Call us, email or pop in for a cuppa

Instagram Facebook-f Twitter Youtube
“Excellent approachable and accommodating company which we will be working with ongoing, but would highly recommend to anyone requiring their services. Really glad we found them.”

Paul Ivens, DirectorGreen & Co
"The support they offer continues after the website is live and it’s clear that they not only take pride in their work, but care too – they really are only a phone call away."